Numerous developmental conditions are diagnosed each day. Even with distinct names and lists of symptoms, many of these conditions seemingly overlap and intertwine in their nature. Because of this, it’s essential to look at the distinctions in each and seek professional support to receive the most accurate diagnosis.

In this blog, we will be looking at the following:

How Can I Tell the Difference Between Autism and ADHD?

Autism and ADHD are two separate conditions with their own group of symptoms. Both impact cognitive functions and vary in intensity from one person to another. Looking more closely at these two conditions, there are unique attributes that make up each.

Autism Spectrum Disorder, or ASD, is a neurological and developmental disorder present at birth. People with autism often have struggles with social communication and interaction, along with restricted or repetitive behaviors or interests. These problems are attributed to the difference in the brain that ASD causes.

For those diagnosed with ASD, symptoms typically include the following:

It’s important to note that children and adults with autism may exhibit all, some, or few of these symptoms. You cannot self-diagnose either yourself or a loved one, and if you suspect autism, you should contact your primary doctor to receive a correct diagnosis.

ADHD is one of the most common neurodevelopmental disorders in children, according to the CDC. Unlike ASD, ADHD isn’t necessarily lifelong, and while common, it doesn’t always last into adulthood. It’s often diagnosed in childhood and can be treated through different medications and talk therapy.

Some of the symptoms associated with ADHD and typically used to diagnose include the following:

The qualities of ADHD may come across as a nuisance for both the individual and those around them, but this condition also comes with unique benefits. People with ADHD are often resilient and creative. Likewise, they offer high energy and social skills to complement different tasks.

Can a Child with ADHD Also Have ASD?

Some studies suggest around 50 to 70% of individuals with ASD show symptoms of ADHD. Similarly, approximately 1 in 8 children with ADHD also have an ASD diagnosis.

Can ADHD be Mistaken for Autism?

ADHD and ASD can be mistaken for each other, especially during early childhood. These conditions share similar traits, such as issues with concentration and impulsivity.

A 2018 study found that 12.1% of children received an ADHD diagnosis before being subsequently diagnosed with ASD.

Understanding each of these and how they can interact with one another provides a better understanding of the two conditions.

Roman Empire Agency is Here to Serve Our Consumers

Roman Empire offers services to those with developmental disorders, including support for either ADHD or autism spectrum disorders (ASD). Our programs in independent living skills training, employment support, self-determination, and much more prepare our consumers for integration into adulthood.

Don’t hesitate to get in touch with us today to learn more about our services and how to get involved. 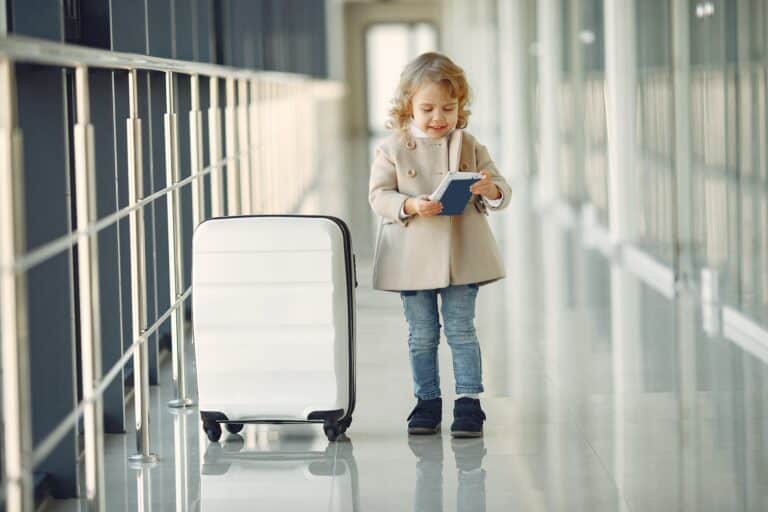 Autism is a spectrum disorder. Symptoms and severity vary, and there’s no cookie-cutter diagnosis. Even so, autism in adults may look different...

Read moremore about Autism in Women Preparing to enter the workforce is nerve-wracking for even the most confident individuals. Employers may have preconceived notions about hiring an employee...